EPCM Adaptation of the phosphoric acid plant into a phosphate slurry feed of MP3 & MP4 Plant. 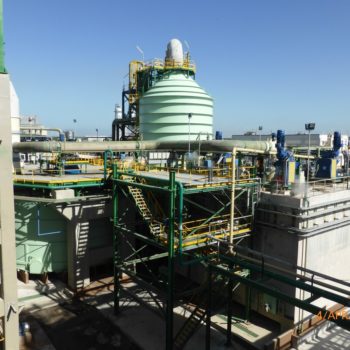 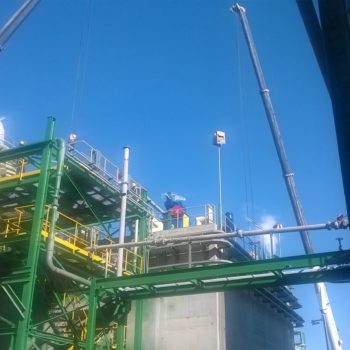 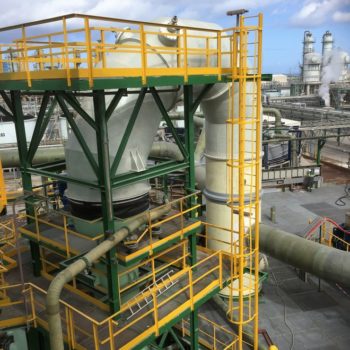 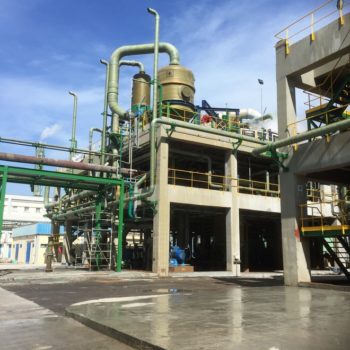 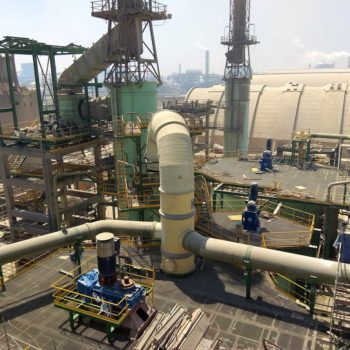 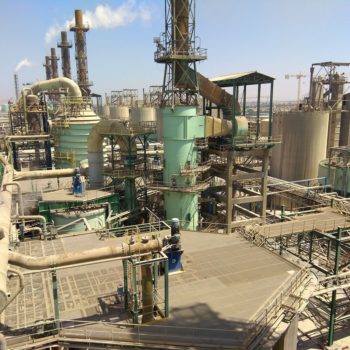 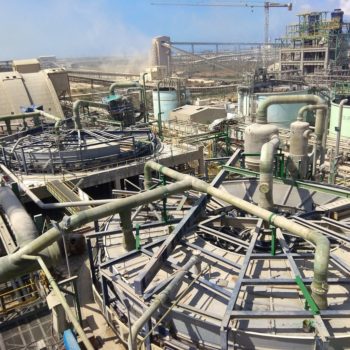 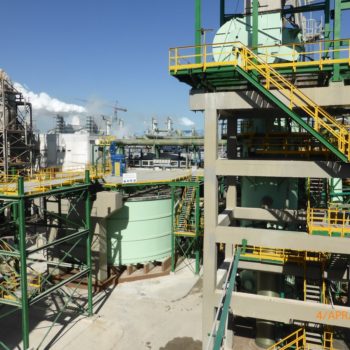 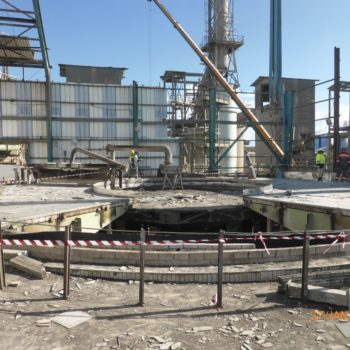 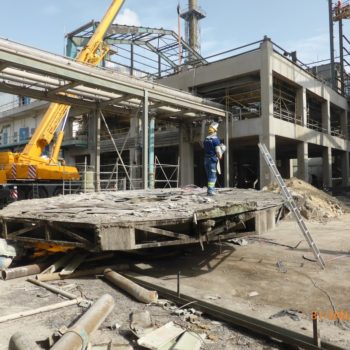 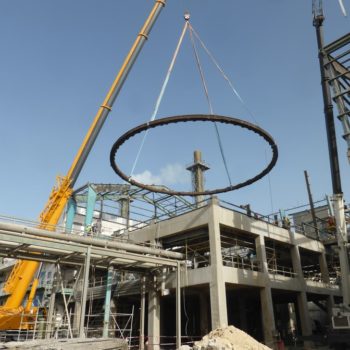 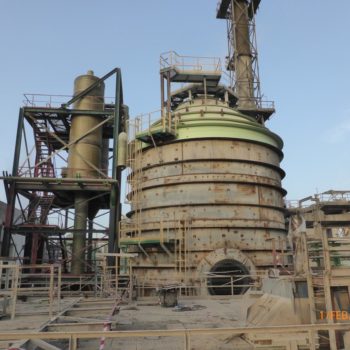 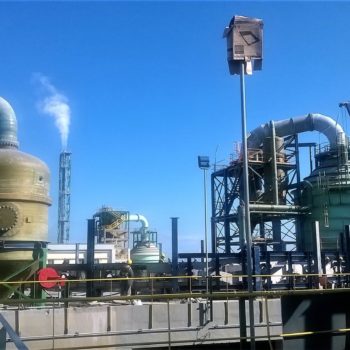 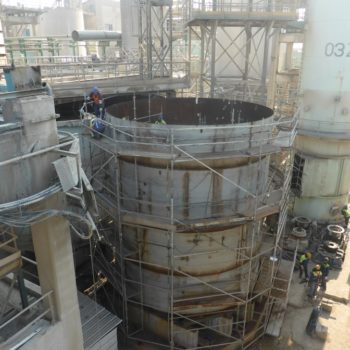 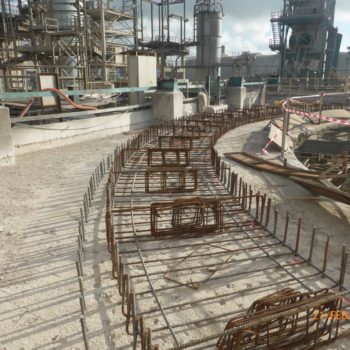 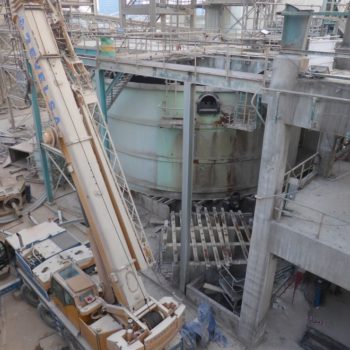 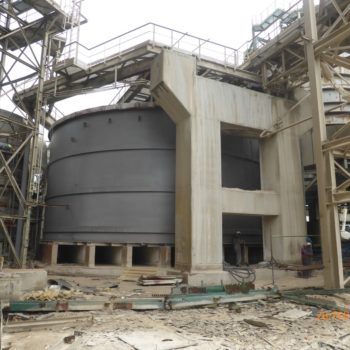 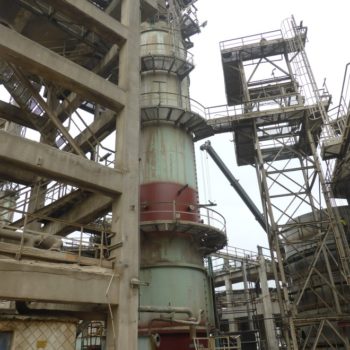 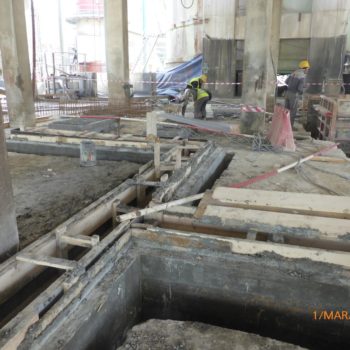 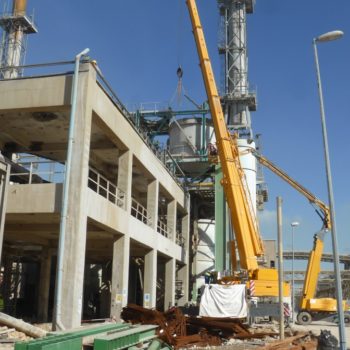 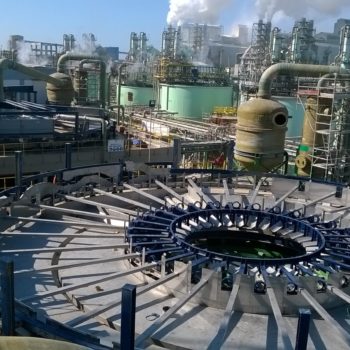 BACK TO OUR REFERENCES

DSEC is currently active in the fields of :

We use cookies to ensure you get the best experience on our website. If you continue to use this site we will assume that you are happy with it.I agreePrivacy policy